So many things happen around the world each day in our respective cities, countries and in the world. With greater technology and media coverage, that means that it is possible to find out news at a faster rate and with greater details and coverage.

We asked millennials between the ages of 20 to 29 about their news consumption habits gonfiabili. This survey includes the results from 516 respondents.

What is interesting though is that many reported getting news Water trampolines Costco often. Specifically, many respondents say that they get the news several times a day (43.6%) or once a day (24.61%). 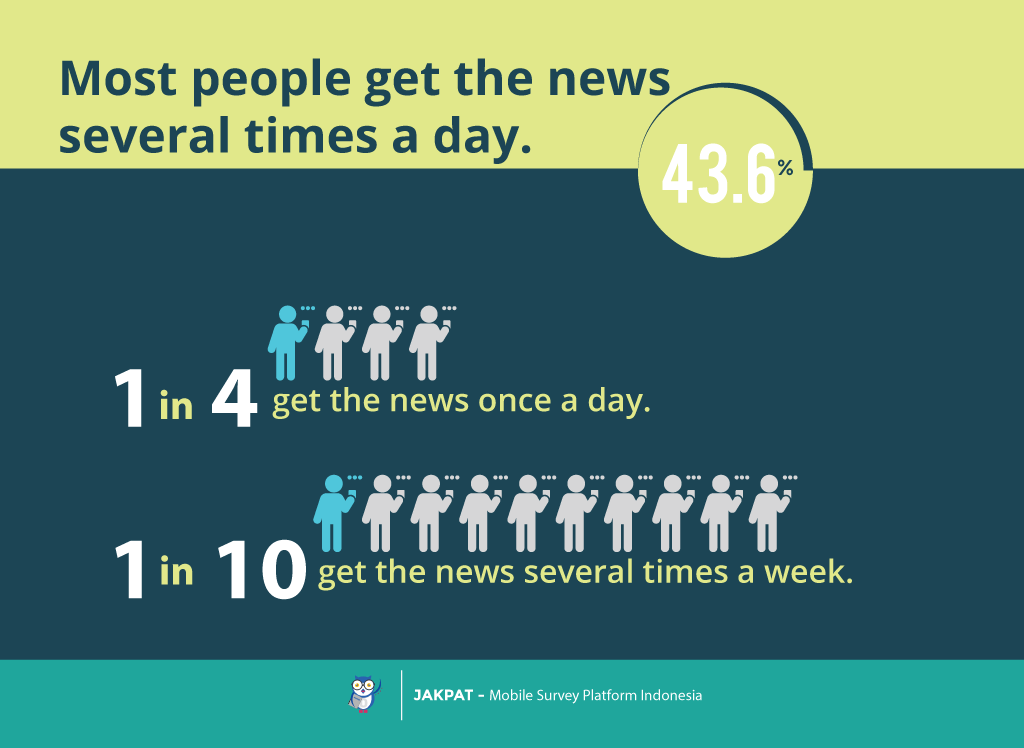 Not all times are worthy for news-reading though. The most popular time to read the news is right before going to sleep (44.57%). About 1 in 3 get their news in the afternoon after lunch time, and 1 in 4 in the morning after breakfast. 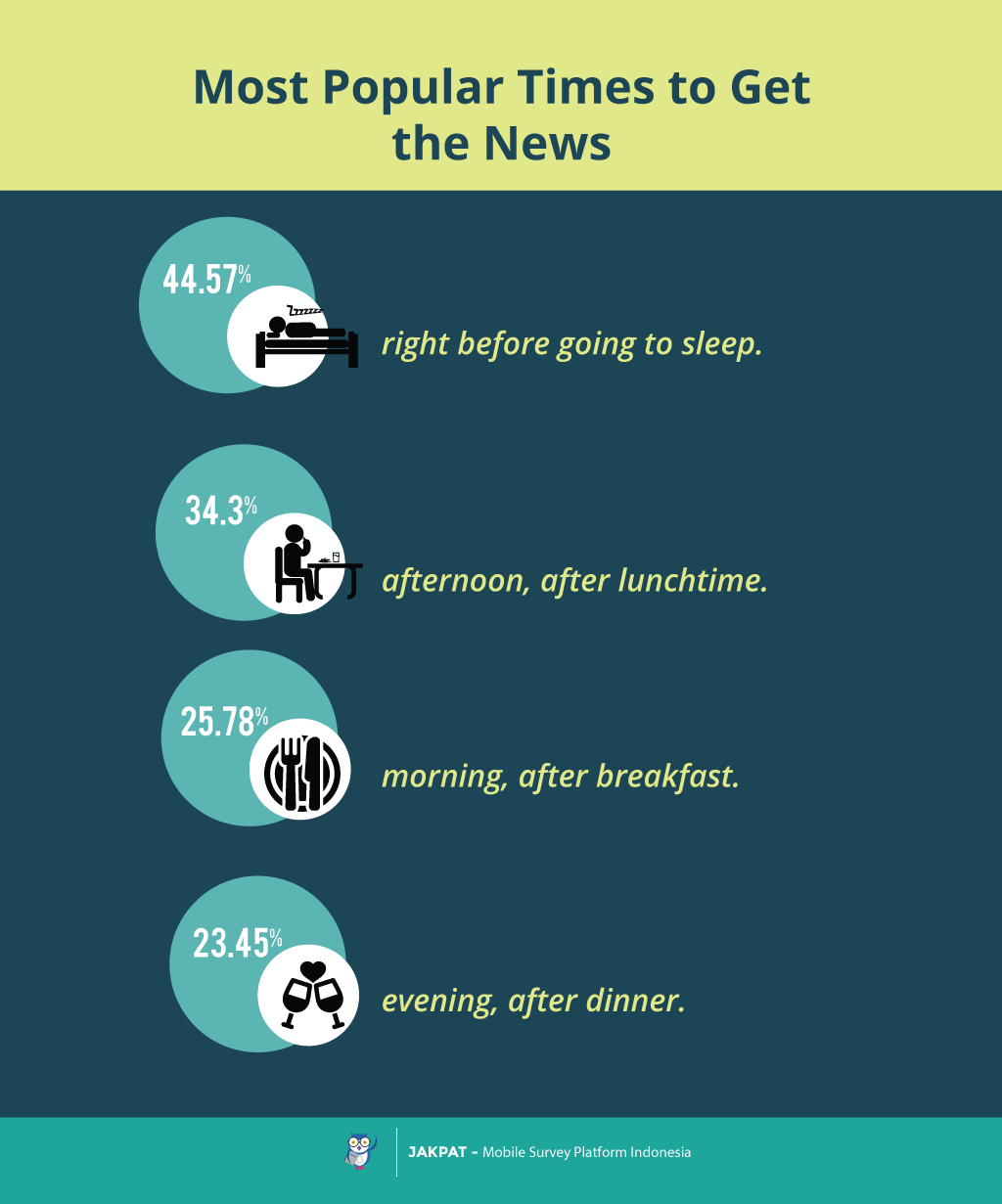 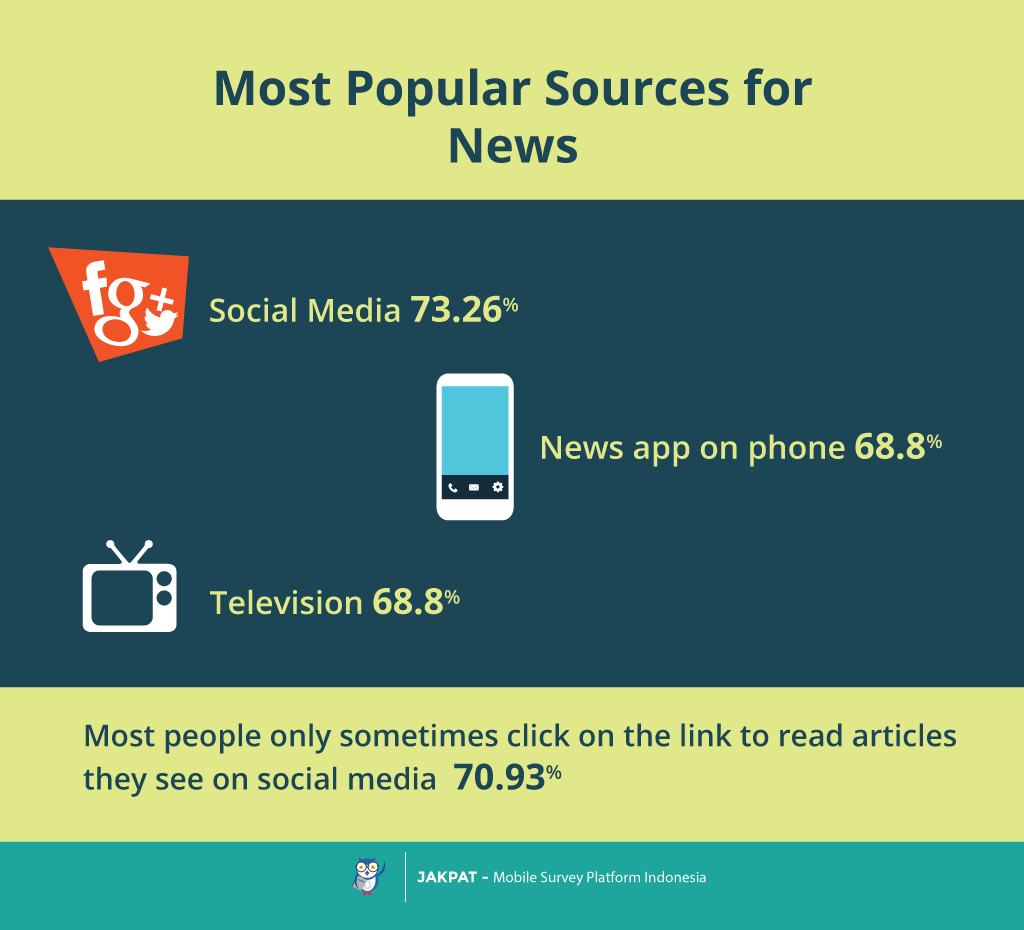 Here are some of the popular sources for the news. The larger the text, the more popular it is. Based on this, a lot of people rely on Kompas and detik.com for the news. 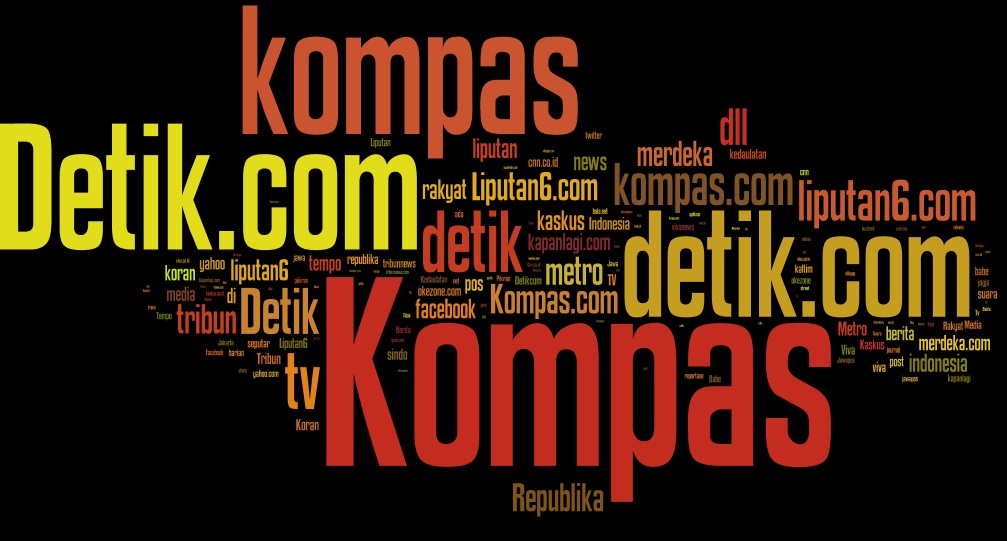 Naturally, everyone has different interests in choosing what to read about. It turns out that national news gets a fairly large focus (71.51%) followed by technology (59.88%), entertainment (59.5%) and international issues (57.75%). 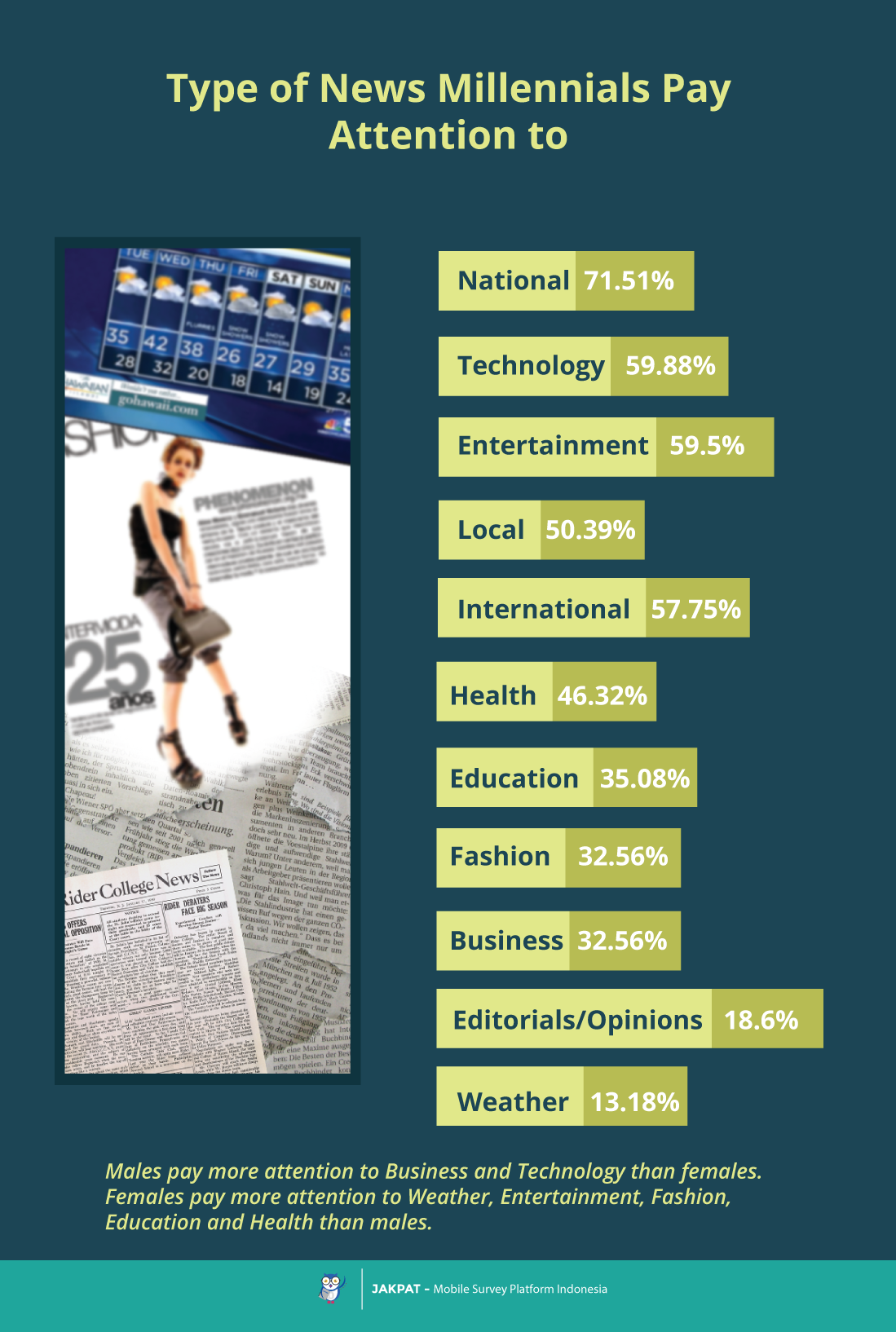 Finally, we asked these millennials about their thoughts on the news media. More than half of the respondents believe that the news is often influenced by powerful people and organizations (56.2%). That means that news consumers need to exercise care in selecting sources. Similarly to the first point, millennials believe that the media tends to favor one side over another (44.19%). This is important to consider especially since it means that the media’s objectivity is brought to question. This is clearly evident in 38.76% saying that the media is politically biased in their reporting. 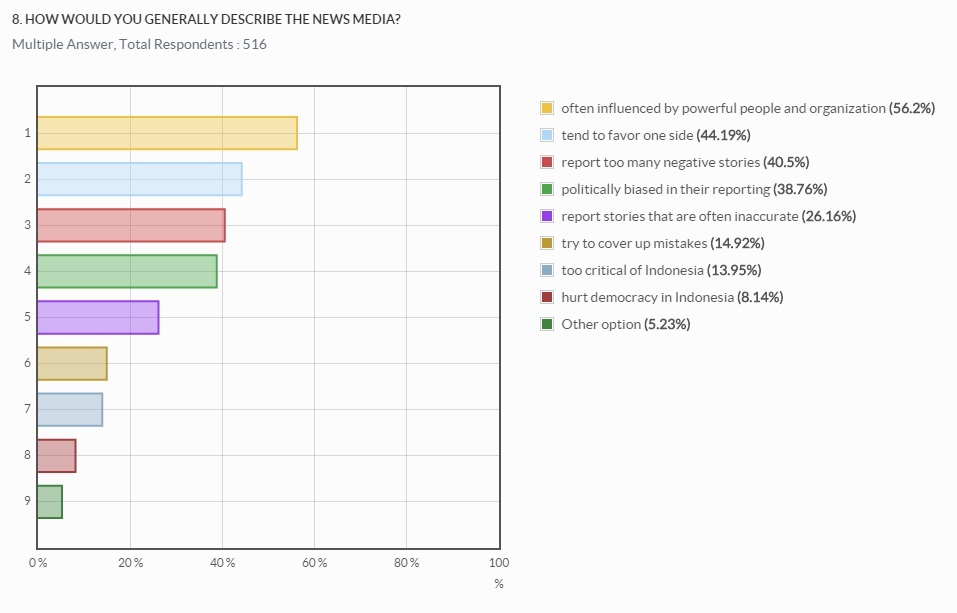