Video social network apps have become quite a phenomenon in Indonesia recently. One of the most popular apps is Tik Tok. There are similar other apps such as Kwai, Musical.ly, and Dubsmash. In this survey report, we deliver information on those four apps, with a special discussion specifically on Tik Tok. Tik Tok has become quite a talk in the national scale in Indonesia, even more recently since the Ministry of Communications and Informatics of Indonesia (KOMINFO) released a blockage toward Tik Tok. There are reasons behind the action. In this report you will find these following topics: 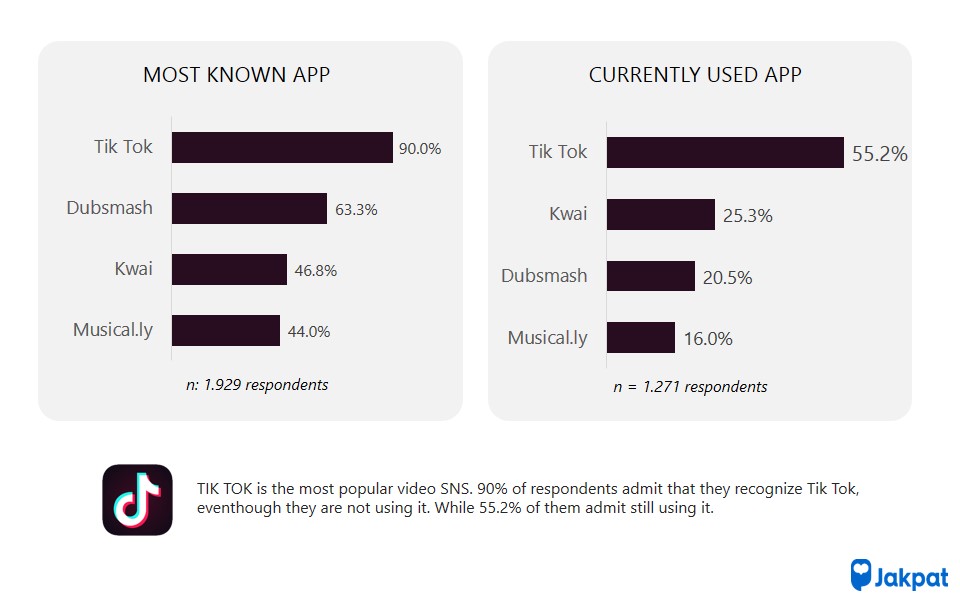 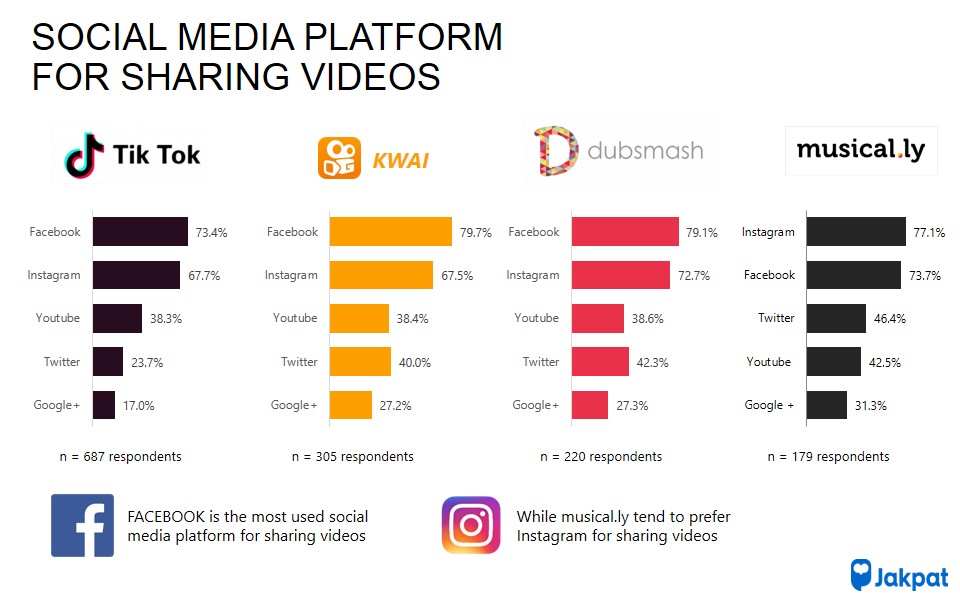 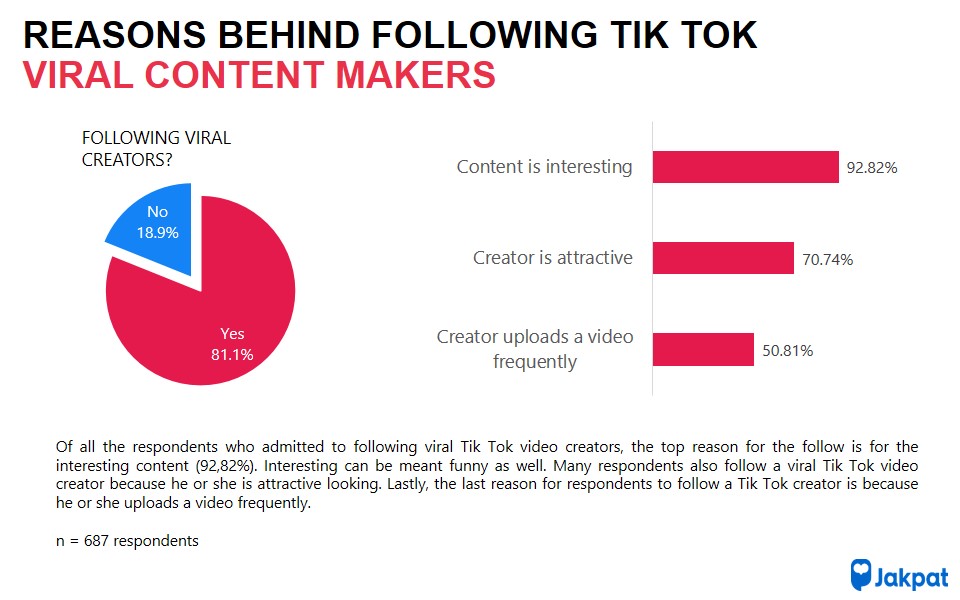