2019 Indonesia presidential election has been dominating topic on several platforms, such as social media, YouTube, and online news.  In addition, several issues appeared in the top discussion on several platforms in the second week of September 2018, including Reza Arap on YouTube, 2018 Asian Games, #CrazyRichSurabaya as one of the jokes from the euphoria of Crazy Rich Asian, and many more.

We know that consumers now have so many ways to access information that matters to them, hence, they are very active across media platforms. What media do they consume? what topics they take an interest on? which media contents they like to read/watch? The Trend-Track study is initiated to capture what’s currently happening across media platforms on a biweekly basis. This report could become a reference for marketers in choosing which media to use to communicate with consumers, as well as providing a context in understanding consumers’ topics of interest in media. 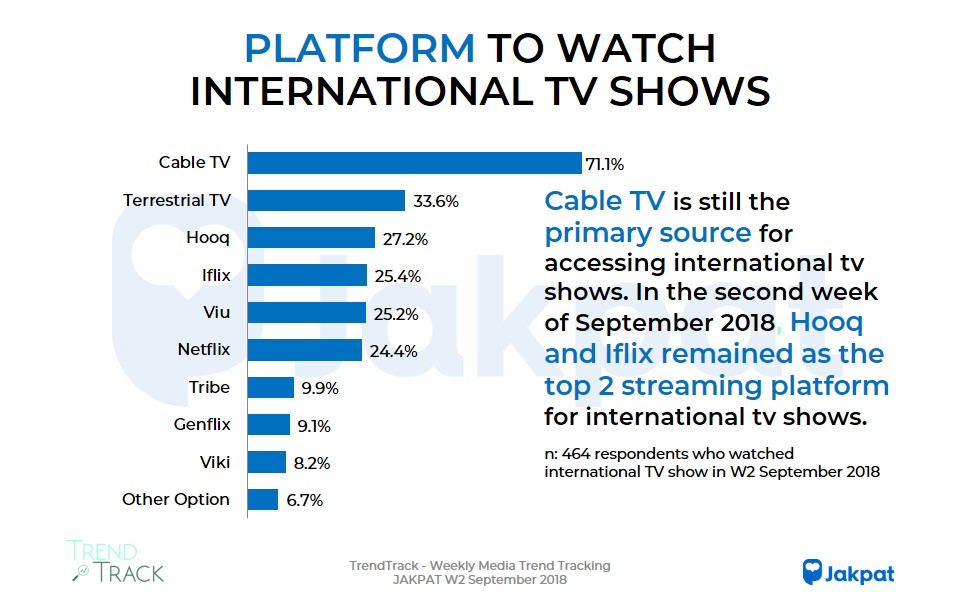 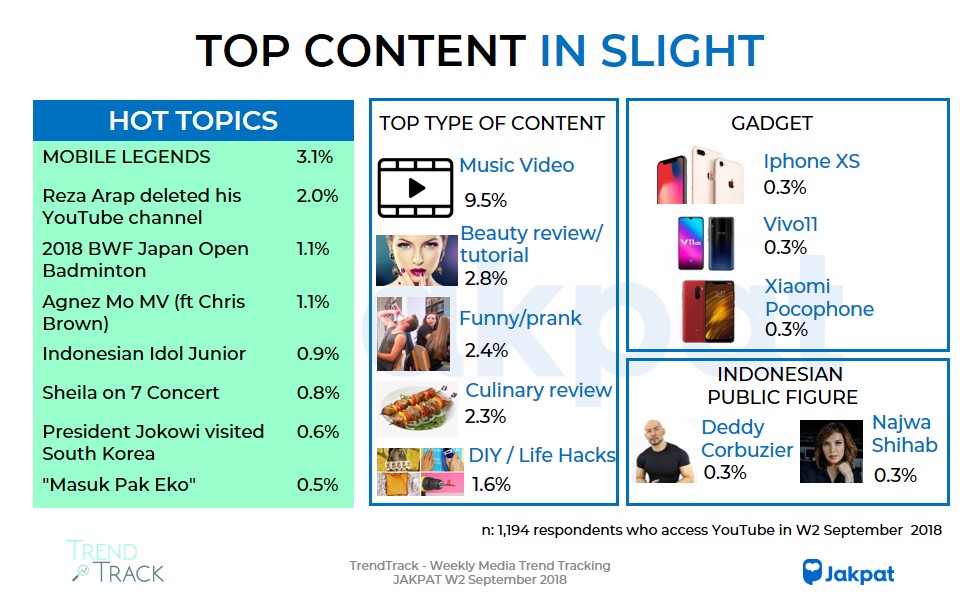