The Trend-Track study is initiated to capture current trend that happens on media that is consumed by netizen on biweekly then weekly basis. We have started our first trend track survey in the second week of March 2018, and we are currently publishing our second Trend Track survey report for the SECOND WEEK OF APRIL 2018. Hopefully, we can continue to feed you with media trend on more real-time and regular basis.

In the second week of April 2018 some trending topics on Youtube and social media surfaced such as the 2019 Election, Lucinta Luna, and some of the latest issues of the week. 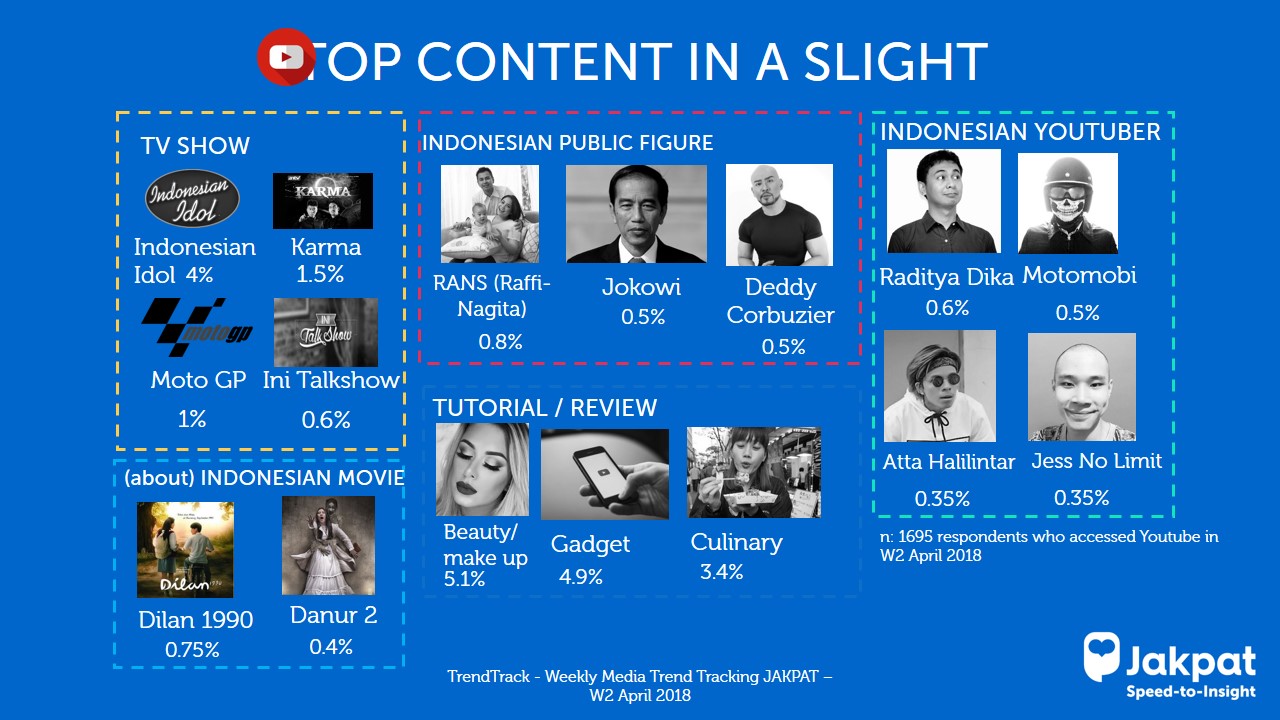 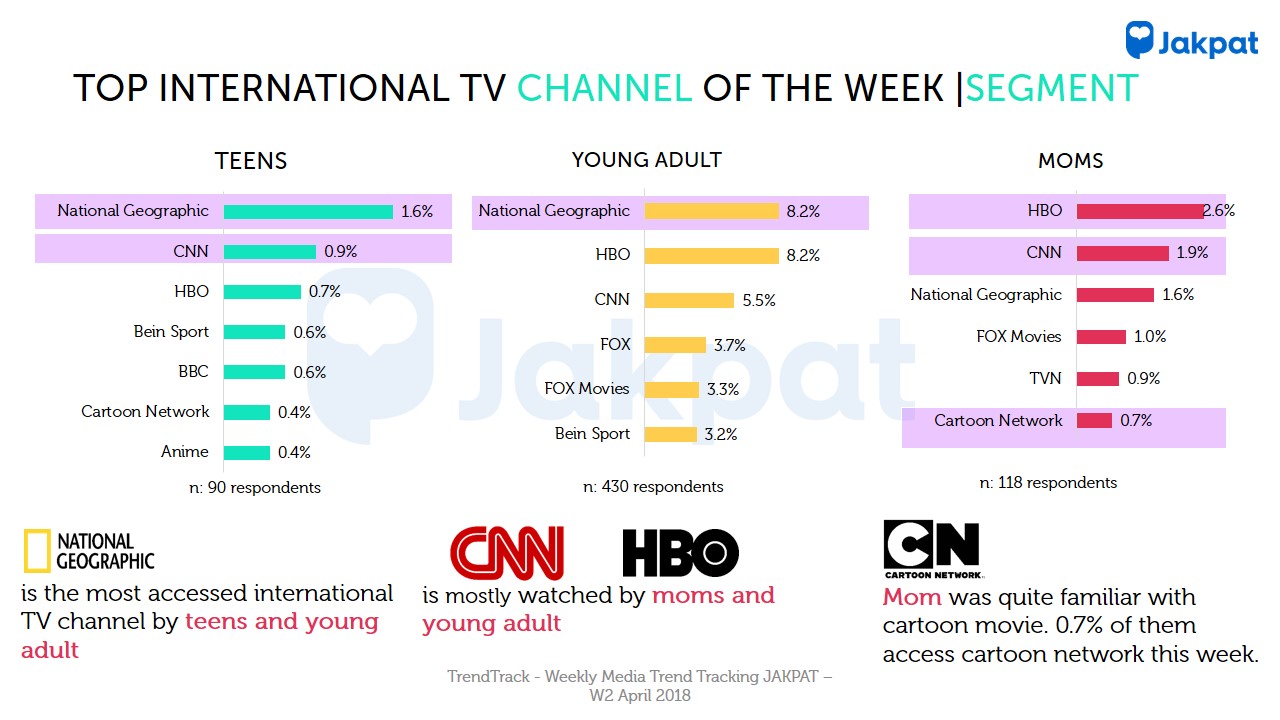 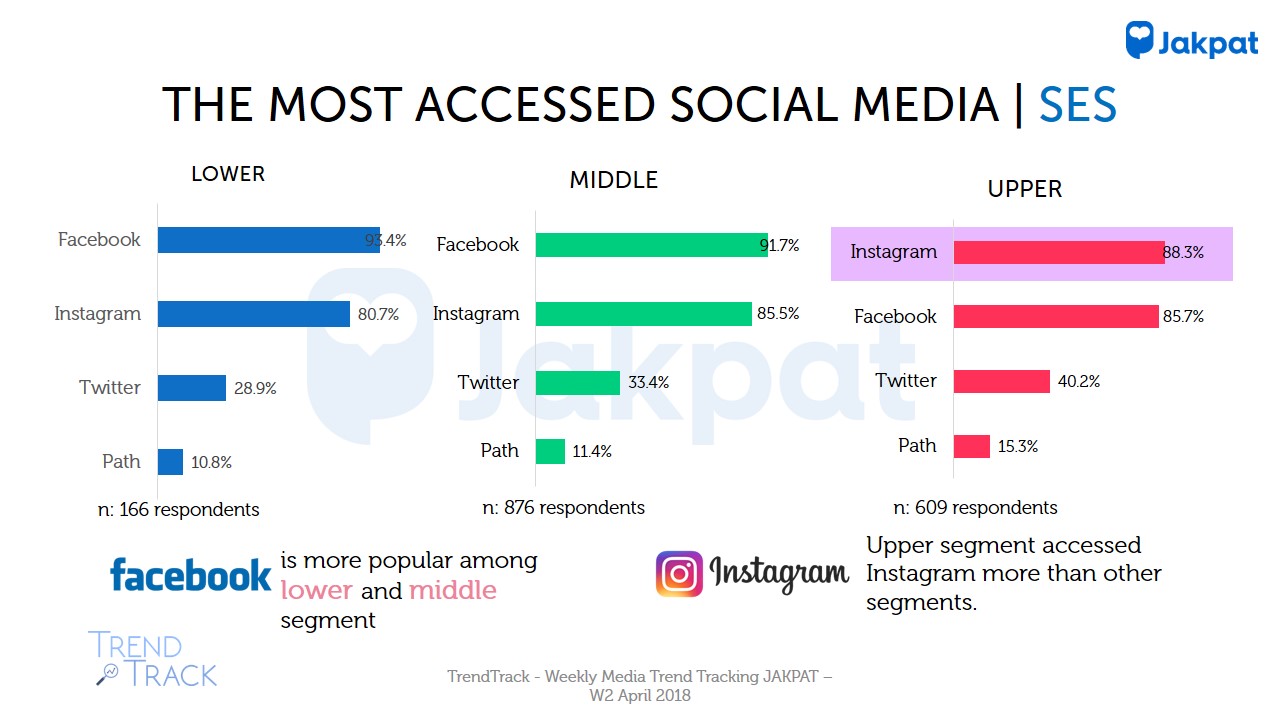