Indomie is celebrating the 45th anniversary. Indomie has been an enormous brand in Indonesia. Its products have been reached all of the country even in other parts of the world. On this 45th anniversary, Indomie launched a special edition by bringing back the ‘old’ Indomie through its limited edition pack. It comes with a tote bag and three Indomie old flavors and packagings

Since Indomie products are widely consumed by people all over Indonesia, this limited edition pack must be something interesting. Therefore, JAKPAT has conducted a survey towards more than 2000 respondents throughout Indonesia. Through this survey, we tried to covered below insights: 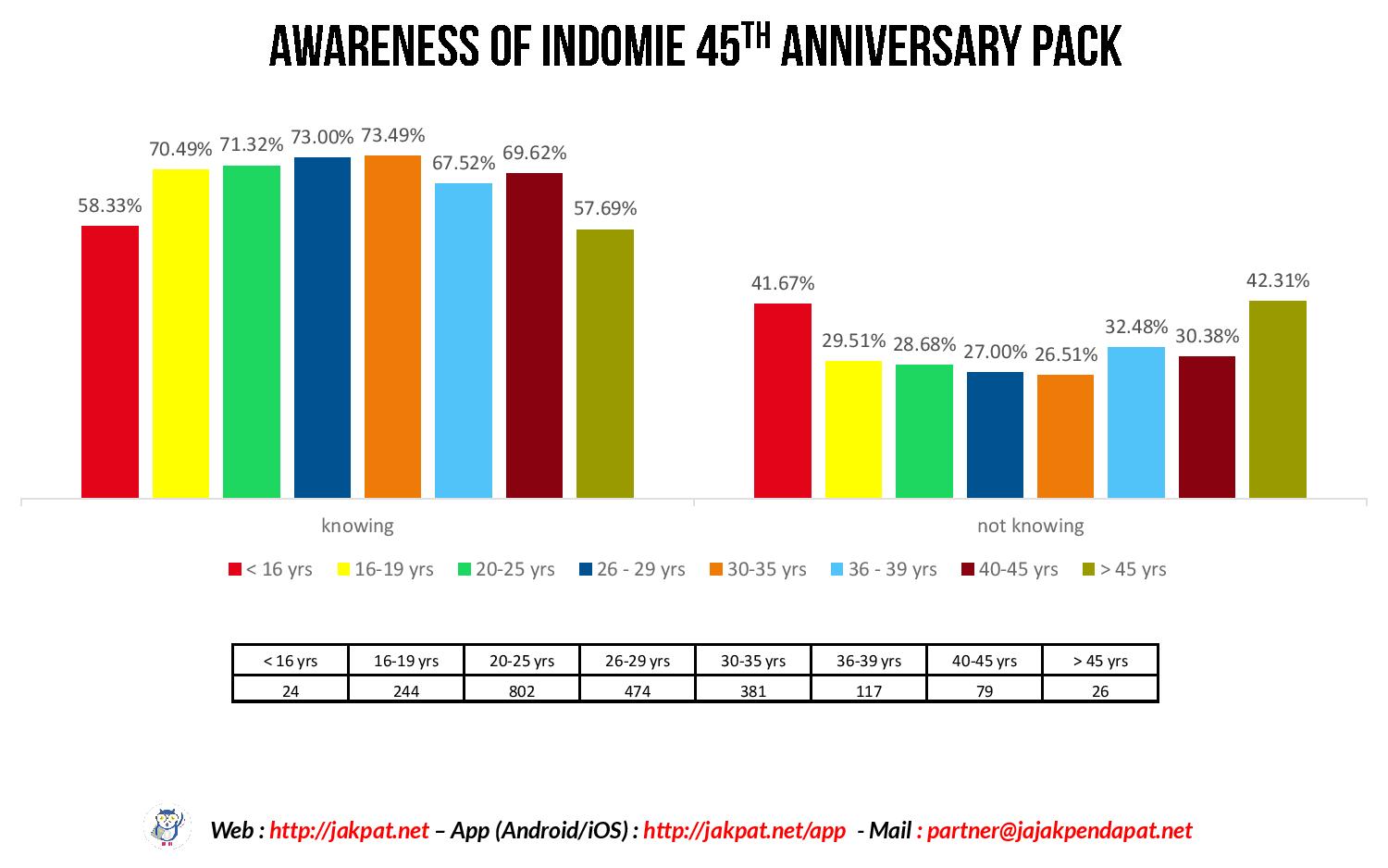 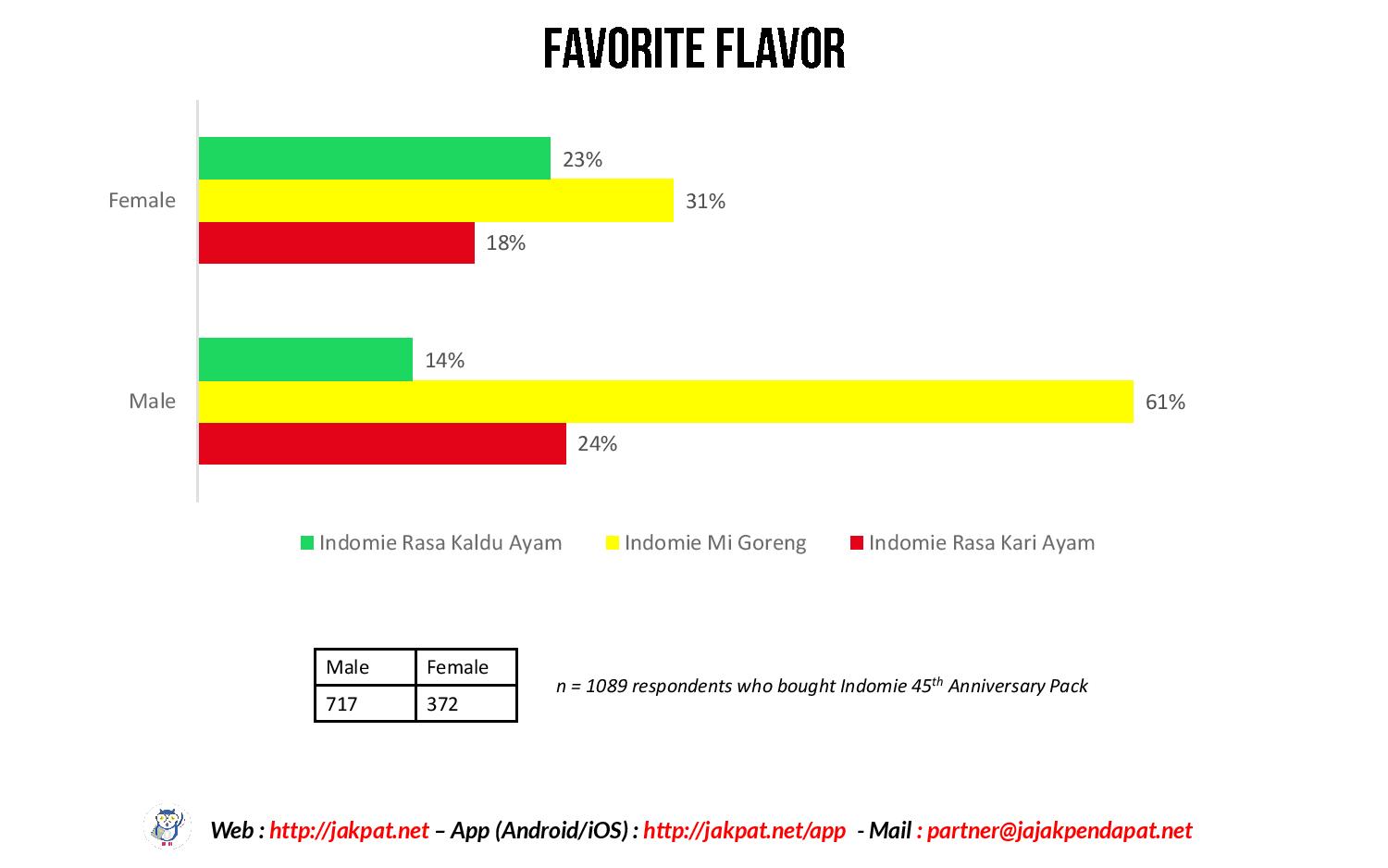