Dubsmash probably be fairly well-known applications lately. Many well-known figures such as celebrities who upload Dubsmash videos in their social media. Basically, Dubsmash is an application where users can make video lipsync with a variety of audio recordings. This trend also makes us wonder whether the respondent Jakpat was affected by Dubsmash fever. The survey involved 2008 respondents.

From these 2008 respondents involved in the survey, we found 76.44% of the respondents know this application, while the remaining 23.56% of respondents claimed do not know. 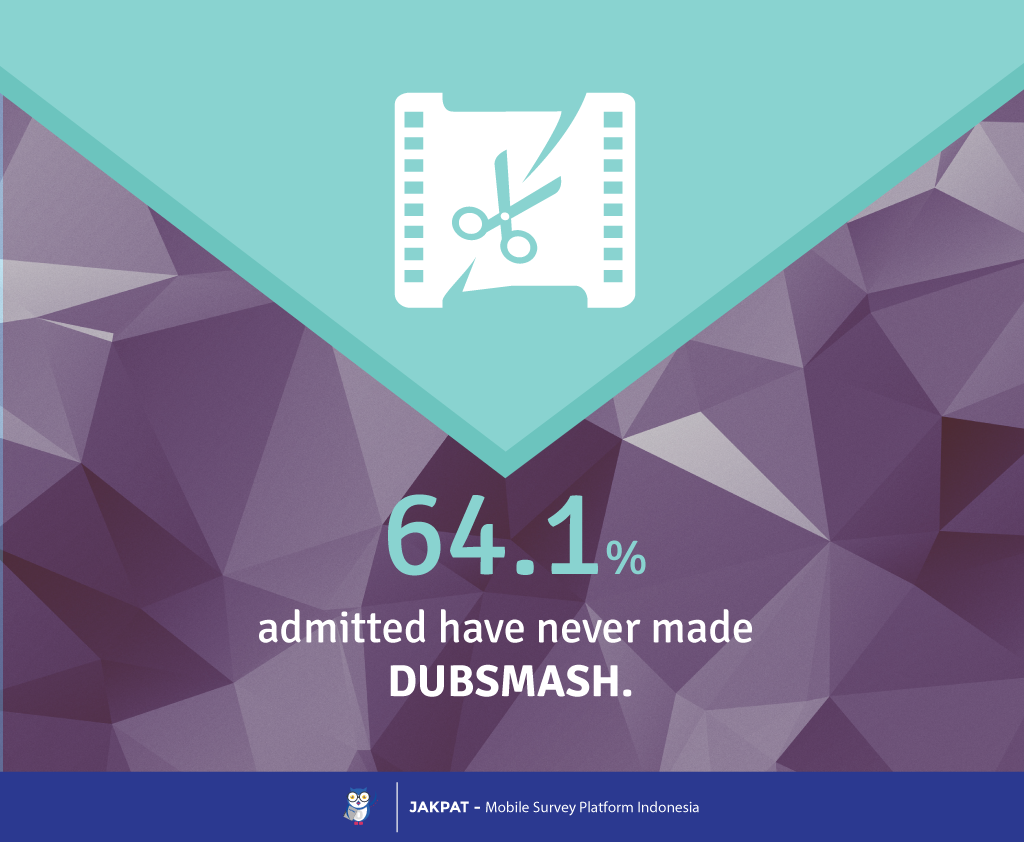 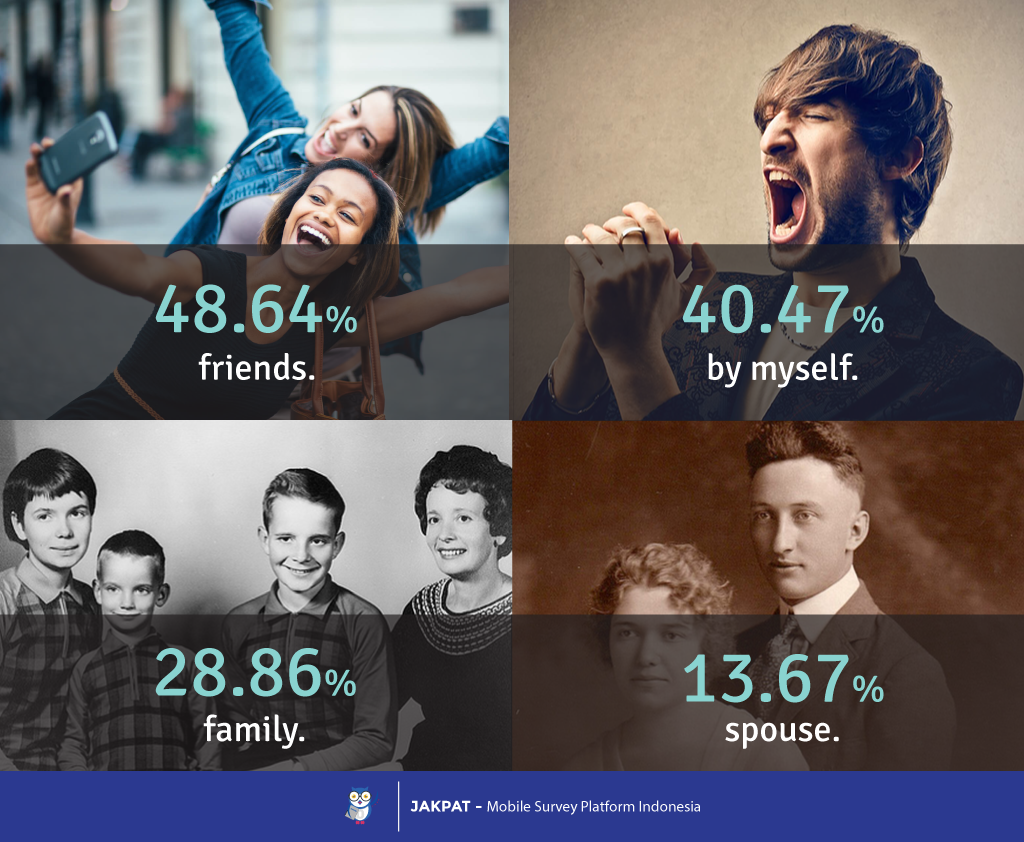 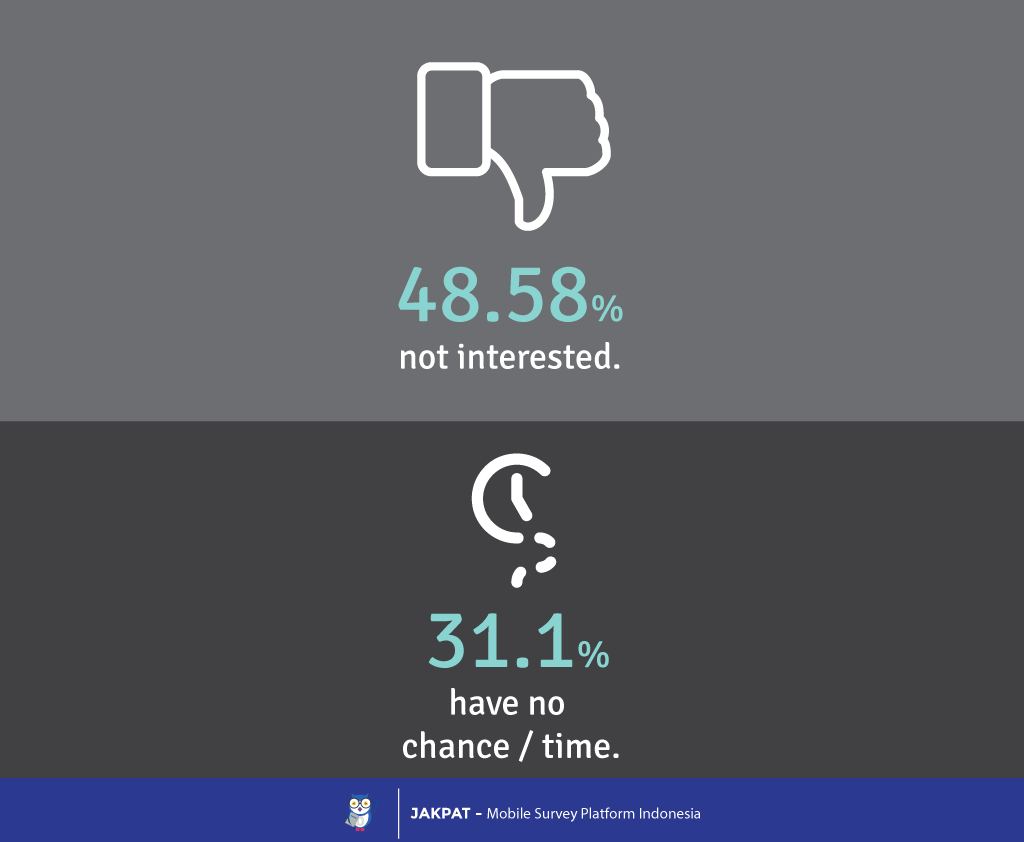 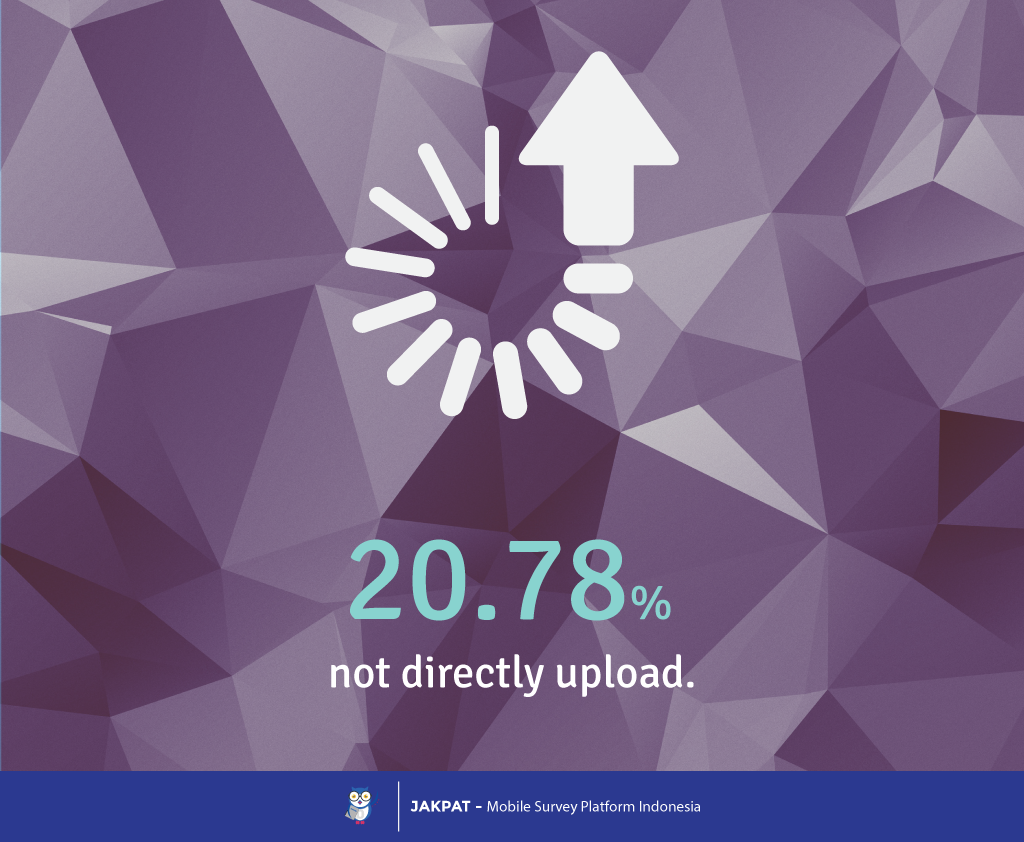 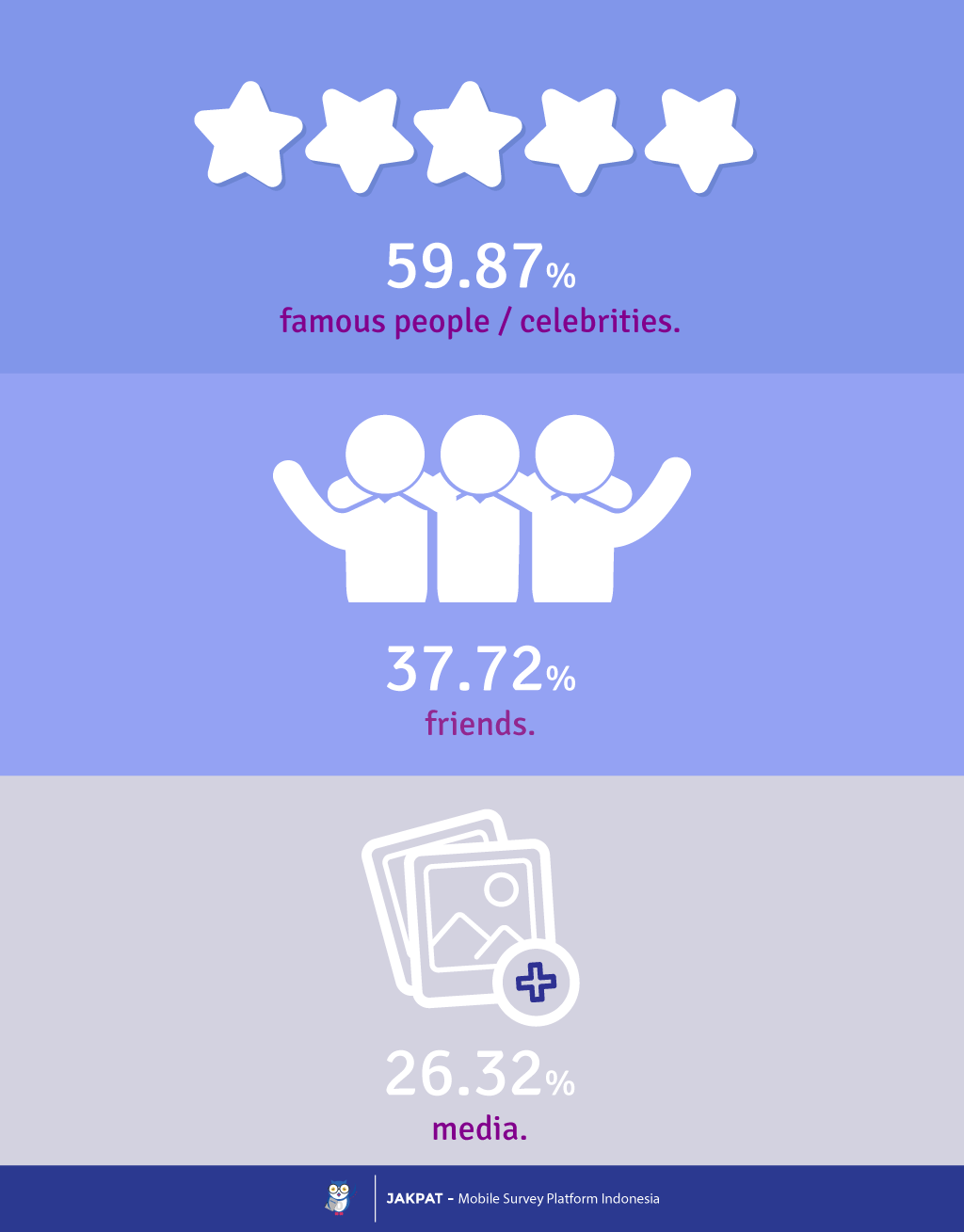